Boat Shoes arrived way back in 1932; when Paul Sperry created a new kind of shoe which had this ability to give extra grip on the slippery surface of the ships. The herringbone pattern on the rubber sole proved to be extra useful. The shoe was made with moc-toe technique which gave it extra comfortable as it had the ability to expand and contract with every step. The larger shoe opening made it convenient to get in and out as well. TZARO boat shoes are very close to the ones made in 1932. Timber is an exceptional boat shoe made of premium family of leather called Nubuck. The thick leather gives it extra life as well as strong breathability. The TPR Sole will give you good grip and will work really well over the years. The derby pattern was popularized by Timberland in particular. The laces need to be adjusted only first few times after which this shoe is perfectly a slip-on shoe. The PU cushion is a world class one which will last over the years and will also reduce the stress on your knees significantly. These are must haves in your portfolio. 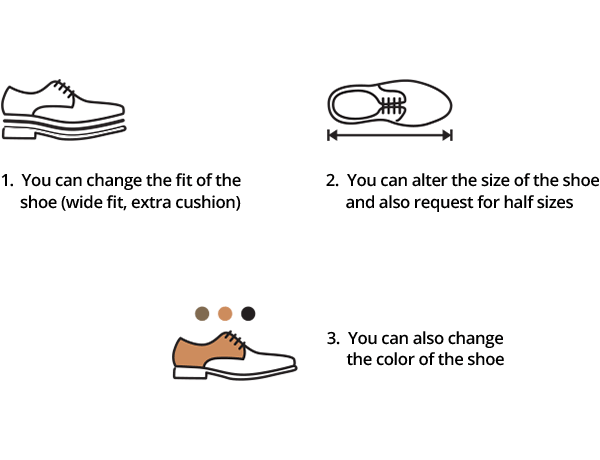